Home/News from the Past/World War I in Marion County/November 1, 1914
Previous Next 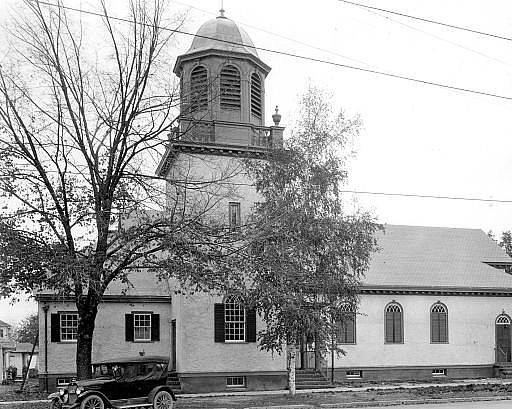 Sunday. Tuesday is election day. The papers reported the sermons for the local churches:

Unitarian church: Sermon: “The Unitarian Viewpoint of Man and Humanity.” . . . All friends of progressive thought and of liberal religion are cordially invited . . . The Men’s Liberal Club will meet Wednesday evening . . .

First Baptist: “Why I Vote Dry.”

United Evangelical: “The Tobacco Habit: and Alcohol Not A Food.

Most of the meetings on this Sunday pastoral exchanges, as the paper reported: “Many Pastors Exchange – A novel plan is on for this evening in most of the city churches. There will be a general exchange of pulpits on the part of ministers and none will know which church he is to preach until 6:45 when a committee meeting at the YMCA will arrange things and notify the pastors.”

In the editorial section, the Oregon Statesman comes out for prohibition, arguing “the open saloon, as seen in America, is an unmixed evil. It has no moral right to exist. All of its results are against the public good. Secondly, the saloon is an economic waste.

An op-ed piece by W. H. Alburn quotes an Arizona newspaper which suggested “the very best thing to do from now henceforth is to cease talking about the war. The next best thing to do is for the newspapers to cut the war news to the fewest words possible, and at the same time abandon the black headlines which excite and depress the readers and business generally.” The writer argues that to “suppress the news, and we open a way into men’s minds and hearts for blind fear.” The writer sees a silver lining: “Every day brings stories of improving business, of industries recovering from the apparent knock-out blows, of easier credit and bigger buying orders.”